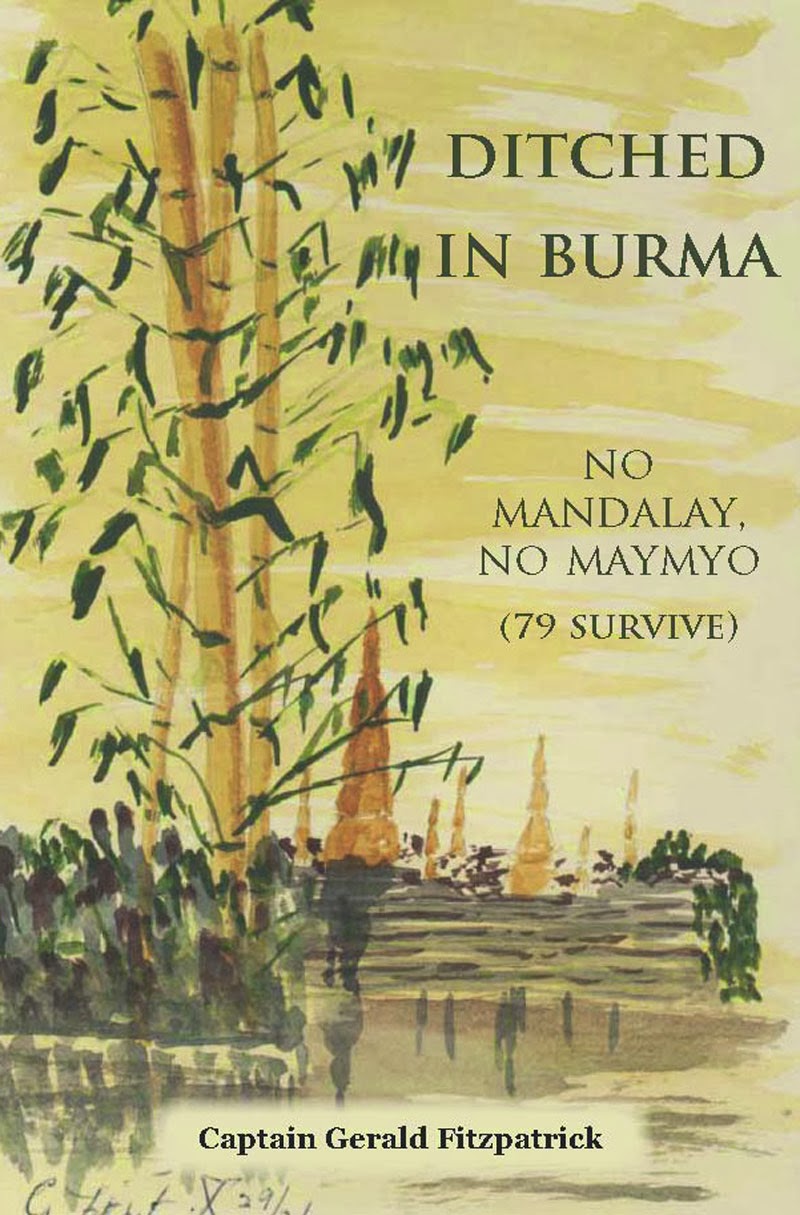 From a humble Anglo-Irish background, and an intense engineering apprenticeship; – in October 1939, aged 20, Gerald Fitzpatrick, joined the British Army. Following service of twelve months, as a RE Sapper, he was commissioned into the Infantry. Whilst undergoing Officer Cadet training, at Folkestone Harbour jetty, in late summer of 1940, he witnessed, overhead, the mass of German aircraft approach onto London, and the resultant, Battle of Britain. 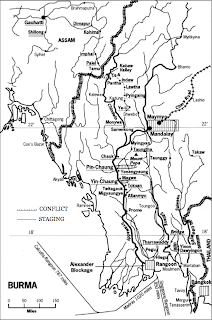 Posted to Burma, in November 1941, he served in the worst, and most devastating, 1942 campaign, with 2nd Bn KOYLI, against the overwhelming Japanese assault throughout the East. As a junior officer, serving under what later proved to be, indifferent, Parliamentary, and British Military Command, he undertook spectacular decisions in Man Management, and ensured compliance, in the most remarkable manner. The five tragic months of withdrawal from Burma, proved the longest ever, wartime escape, of a British Army force.

Posted to HQ, BAOR, in Germany, in 1945, he held several ‘General Staff’ appointments, under Montgomery, and the delightful Brian Horrocks. The remarkable Berlin Air Lift, was planned in his office.