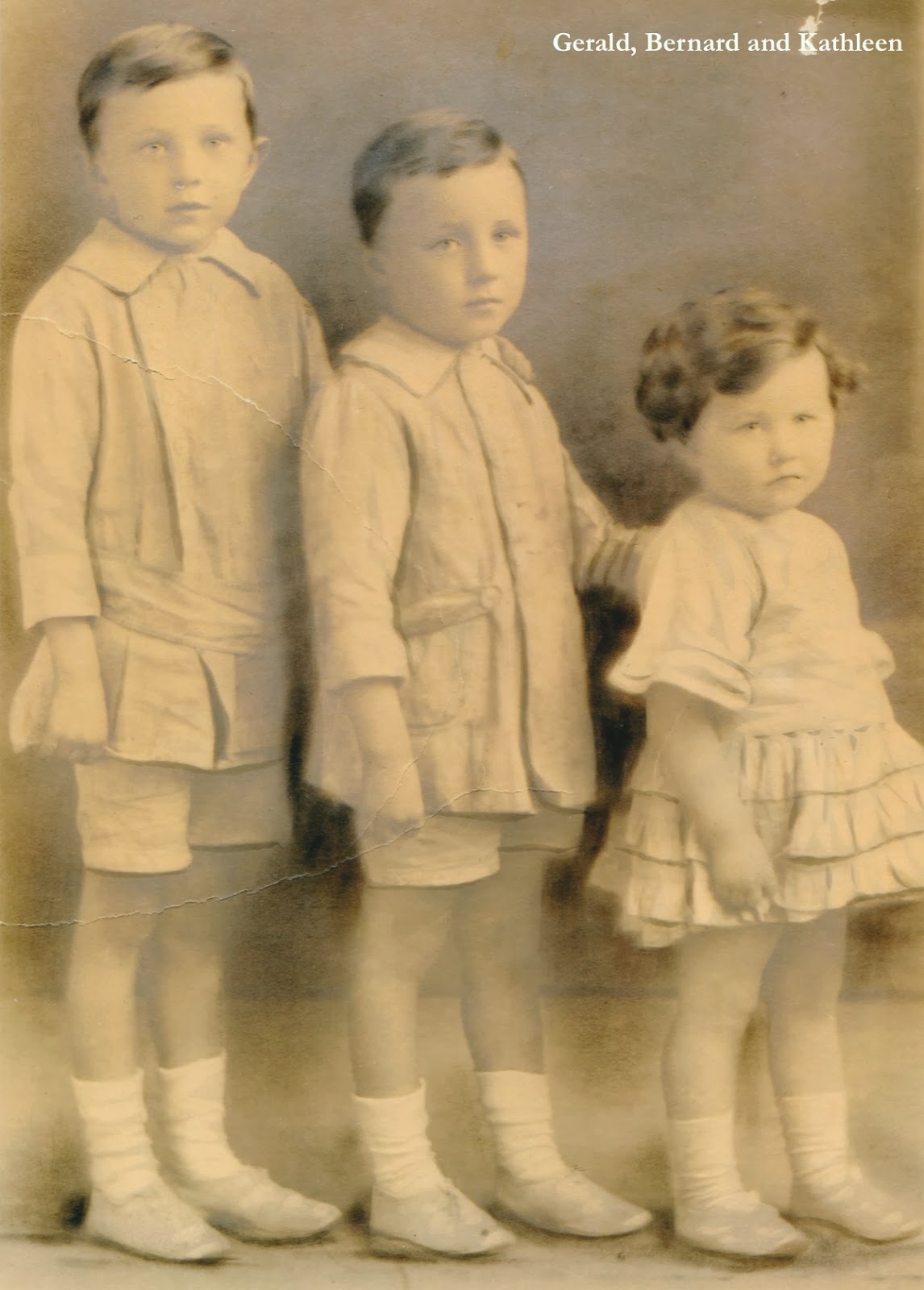 I was born in Leeds of Irish parents, the eldest of four children, on 10th August 1919. (Armistice World War One was 11th November 1918). Father was a pre-war infantry soldier who served before and throughout WW1, and suffered the consequences. Life was not easy, and we were forever short of funds through father’s love of booze, betting and tobacco. It was mother who raised all.

Excellent schooling, five years engineering apprenticeship, to a hydraulic machine designer. Aged just twenty years and two months, I voluntarily joined the Royal Engineers along with my works colleague. The splitting of the two of us on day three, cancelled all allegiance to King and Country. I became My Own Man, and soldiered on, as it paid money that was now my own to keep, and loved being far from home.


Casualties at the 1940 evacuation at Dunkirk, included many officers, brought about rapid promotion for survivors, thus a shortage of juniors. It caused the War Office to send out ‘Trawling Offices’, as I choose to call them, seeking replacements. Indifferent to the idea, from the officer trash I had experienced, my interest in commissioning was aroused when the ‘Trawler’ declared pay to be 11s.0d. (eleven shillings) a day, against my present 3s.3d (three shillings and three pence).

Commissioned into the Infantry in December 1940, meeting with a succession of useless unit commanders, and ones sedentarily ensconced in the Regimental Headquarters, I wondered what the hell I had taken on. However, all was to change.

Training as a specialist Mortar Officer proved to be a godsend throughout my nine-plus years of service. As a ‘loose-cannon’, I had freedom beyond my wildest dreams: - The damnable fiasco in Burma, 1942, did eventually bring its own rewards, with a dual headed appointment of both Platoon, and Company Commander. I had the most wonderful staff in the world, with mules and armoured cars for them to play with.

To finalise, as G S O 111 (Operations), at Headquarters, British Army of the Rhine, under the superb Commander, General Sir Brian Horrocks, and see-in the subsequent ‘Cold War’, was edifying beyond measure.

It was never easy, raising, feeding, and schooling seven children, in the mean post war years. Employment was in senior management, in the coal and motor industries. The delight of later years had been the obsession of recording in detail three books, latest at aged 94, embracing and enjoying what is probably the best of it. 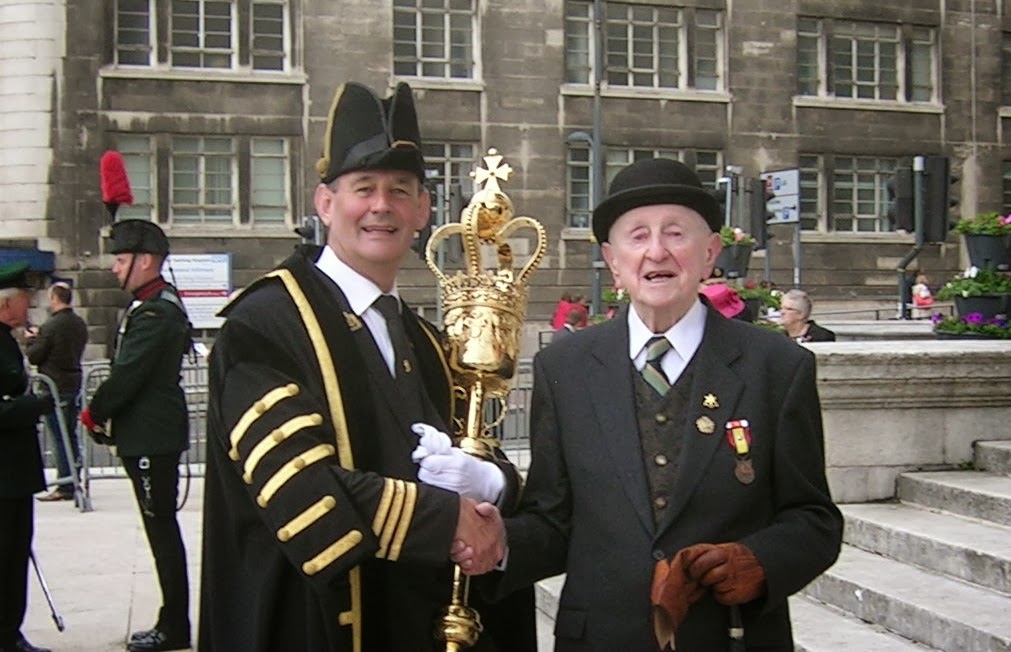 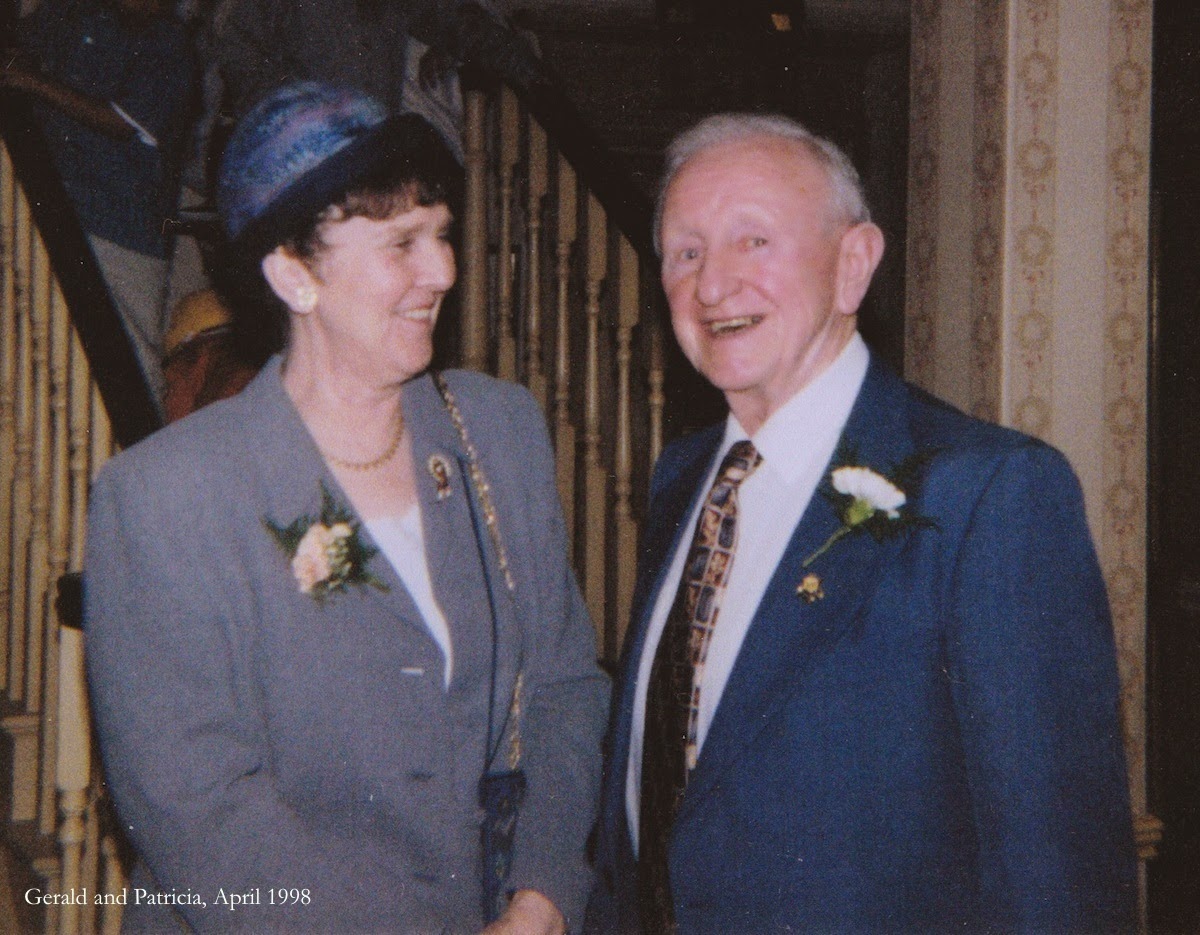